McARTHUR HIGHWAY, Matina, Davao City – Hailed as the “Most Discipline City”, kudos to Hon. Mayor Rodrigo Duterte, Davao is home to the famous Mount Apo, the highest mountain in the Philippines where nature lovers as well as adventurers usually plan a trek or a hike not just only for some fun and excitement but as well as for appreciating the wonders of nature. Davao City is also known as the “Durian Capital” of the Philippines. Though Durian is distinctive for its strong odour and having formidable thorn-covered husk, it is highly regarded by many people, most specially in Southeast Asia as the “King of Fruits” because of its very pleasant to taste.

Davao is the fourth most populous city in the Philippines, it become more popular because of the mountain resort wherein tourists enjoys it providing view of Davao City and Davao Gulf. It was in the early 70’s, the resort was discovered wherein the area was totally covered with only blanket of thick and tall wild grass. 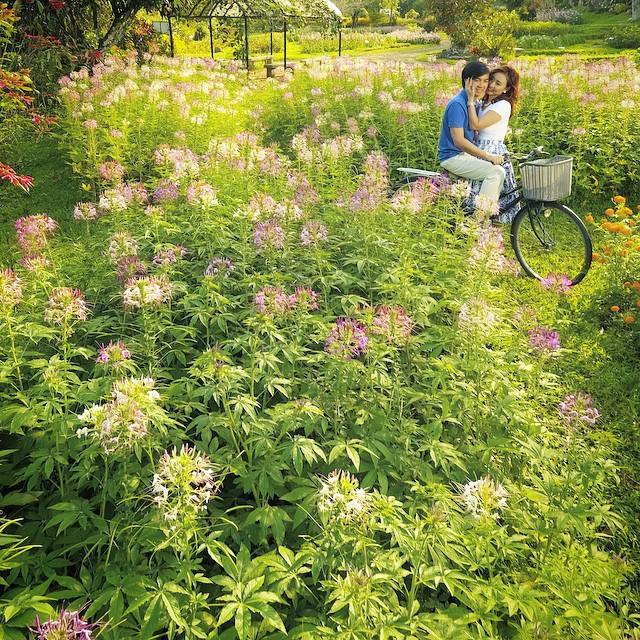 Not long after, the mountainous place was developed where thousands of pine tree seedlings were planted, allowing all the trees to grow as it provides a secondary forest and making the 80 hectares a refreshing eden-like environment with its 95% man-made nature resort and park. The mountain resort of 3,000 feet above sea level with over 100,000 pine trees spreading throughout 80 hectares, captivates tourist and locale a wonderful paradise of nature as it also provide a resfreshing and comforting relaxation for everyone.

Today, the refreshing backdrop of nature and its grandeur become more and more popular making it a place for nature lovers and creative people not only for relaxation but as well as finding a romantic place for an intimate occassion. Located at Matina, also known as Matina-Biao, in Davao City, the Eden Nature Park and Resort known with the grandest of nature and authentic mountain range, the resort lets you explore and embrace the nature marked by cool pure mountain air as you breath with the aroma of real pine trees while enjoying its spectacular views while taking a private moments with your dear ones.

The Eden Nature Park and Resort, is definitely a great place for wedding as well as pre-nuptial photoshoot. With my ever reliable  Fujifilm XT1 mounted with 56mm f 1.2 APD, with an early morning effect authentically done by Phottix Atlas 2, It was another successful photoshoot, this time around in Davao City with lovely couple John and Chinkie who got engaged as we all enjoy the wonders of the beautiful images all done at Eden Nature Park & Resort.

Luckily, there was I, again… Eden not lost but found at the Eden Nature Park & Resort, of course located at my hometown, in Davao City.